For such a festival it is highly important that the jury consists of experienced and professional people from circus- and showbusiness. We are looking forward to welcoming these super professionals soon in Basel! 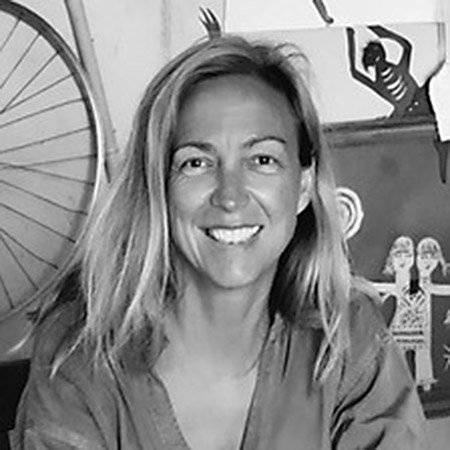 After studies in journalism and communication at Lille University (France), Isabel joined the European Commission in the Culture unity and this immersion in cultural issues at European level gave her professional life a decisive direction. She continued her exploration of the European institutions working for the European Parliament, notably in the organization of the 1998 World Fair in Lisbon. It then seemed vital to anchor in a grassroots organization and joined RESEO (the European network for opera and dance education) in 2002, where she became director a few years after. After 14 incredibly rewarding years, Isabel left RESEO for a Flemish musical theater company, Zonzo Compagnie. She was responsible for coordinating the Big Bang festival that takes place annually in 10 European cities. Since January 2018, Isabel has answered the call of the FEDEC (European Federation of Professional Circus Schools) where she shares her passion for arts education with its 65 member schools around the world and continues to explore the richness of the cultural sector. 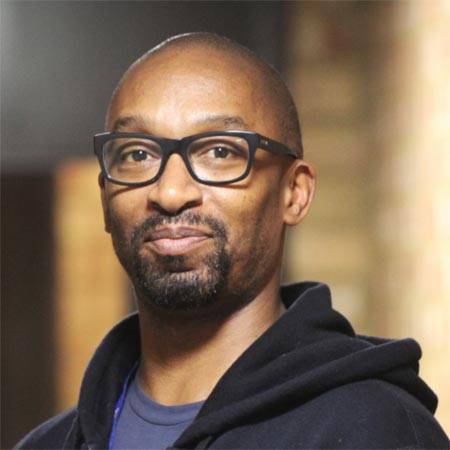 Adrian porter began, as a gymnast at seven, and is now The Director of Higher Education at the National Centre for Circus Arts and a board member of the European Federation for Professional Circus Schools. He is a multi-disciplined circus arts teacher and choreographer and came to this position via a spell in the UK junior National Squad, Kingston University to study environmental Science, and Harrow School of Gymnastics as assistant senior head coach before finding circus. His experience of circus spans twenty eight years, beginning at one of Europe’s premier circus schools reaching the position of head of acrobatics by the time the millennium dome show London, and the Higher Education course was born which he was instrumental in helping to create. He then went on to work with the world famous Cirque du Soleil and was involved technically and creatively in the touring show Varekai as Head acrobatic coach and the resident show KA with the same title. Adrian has always thrived on the notion of collaborative creation and loves the creative energy that the Young Stage Festival represents. 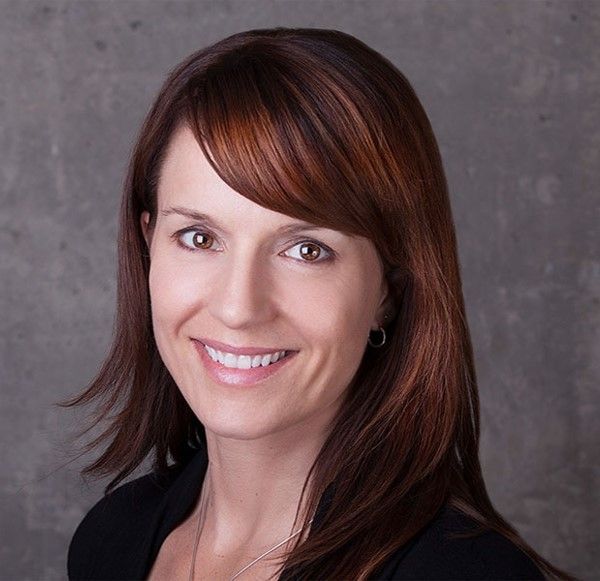 Brigitte is Senior Casting Advisor for Cirque du Soleil. Growing up as a gymnast, she always had a fascination for circus shows and later decided to make it a career. During her training at the National Circus School in Montreal, she trained and performed several acrobatic disciplines before creating her solo aerial act which lead to 11 years of performing internationally with numerous companies. Before joining Cirque du Soleil’s casting team as a scout in 2006, Brigitte had transitioned from performance to stage management. She had also co-founded and managed an artistic agency and a production company in Montreal, her home town. 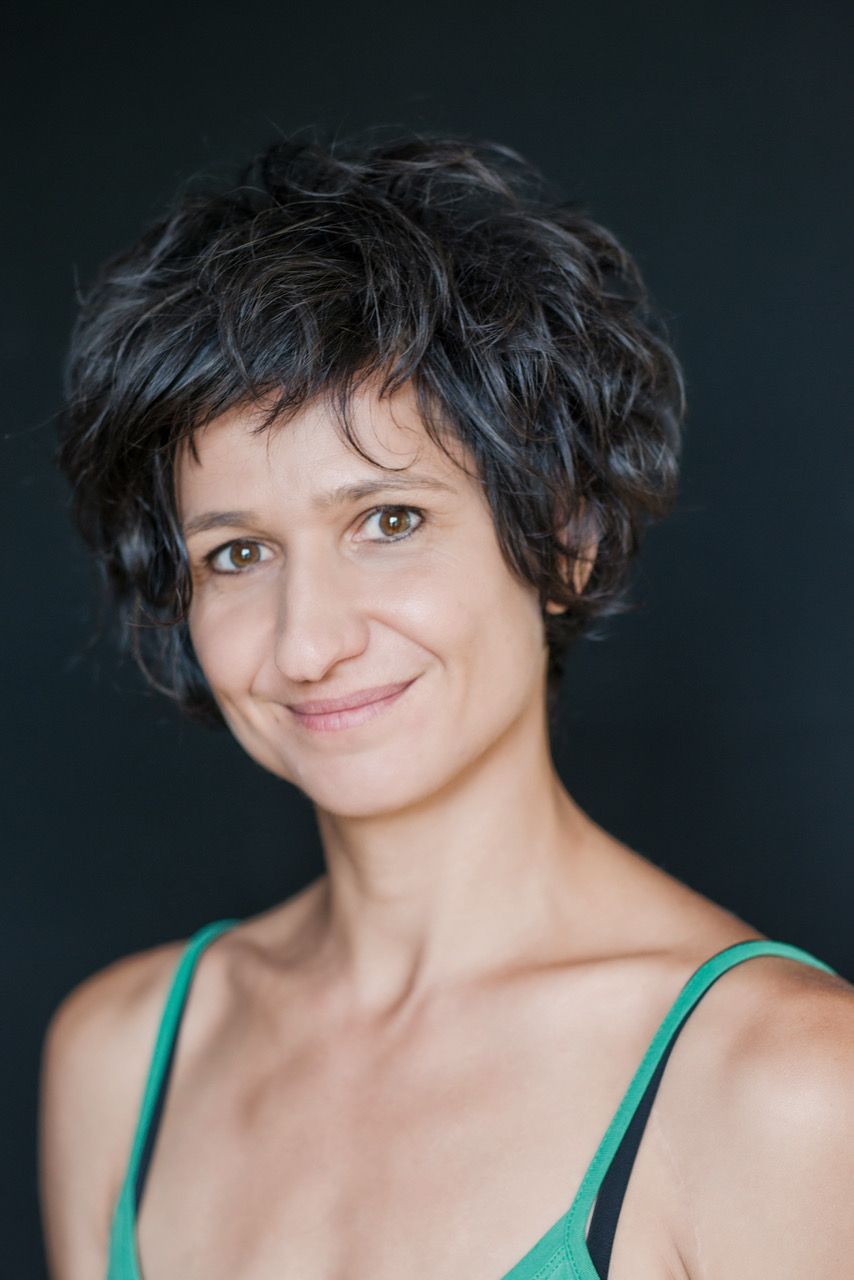 Nadja Sieger is an actress, singer, dancer, presenter, voice actor, writer, director, but above all it is Nadeschkin – the female half of the clown duo Ursus & Nadeschkin. In these two constellations Nadja is known in the German-speaking theatre and comedy scene for nearly 30 years and she is very popular: as well as in performances, playwriting or in connection with projects in which she sometimes takes the role of the presenter or producer. Nadja developed her talent and her skills in autodidact in over 3,000 performances. She lived in London, New York, Berlin, Melbourne, Sydney and she also spent one season at the Swiss National Circus Knie. The rest of the time she was and is on tour or at home, at the edge of her hometown Zurich. 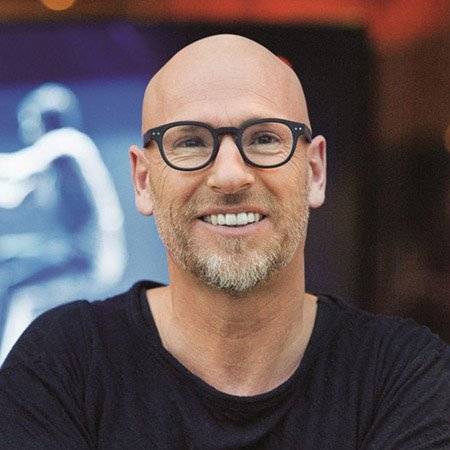 Werner took over the management of the GOP Variety Theater in Hannover in 1993. At the same time, he laid the foundations for today’s GOP Entertainment Group, which is currently considered the most successful variety company in Europe. Werner is the heart, soul and creative head of the company and responsible for 25 different show productions in 7 theatres and various guest performances annually. 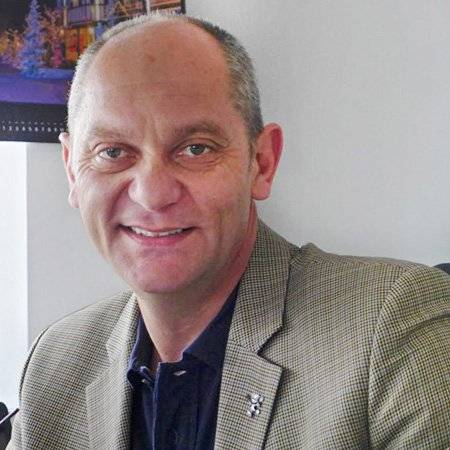 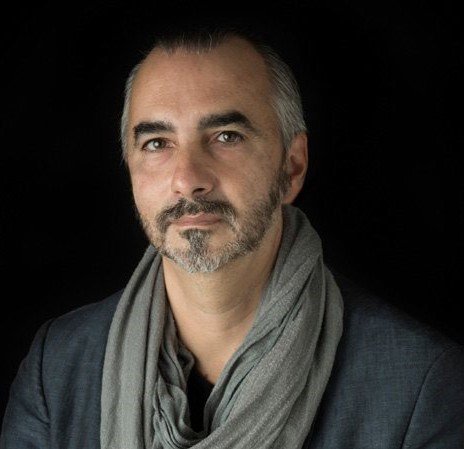 Pascal Jacob was born, lives and works in Paris. After completing university studies in performing arts at Université de Paris III Sorbonne Nouvelle, Pascal developed a career as associate director for the opera. The circus has long been a passion of his, and his interest for this singular form of live performance has led him to create costumes most notably Rainforest, Living Carousel and Barnum’s Kaleidoscape for Feld Entertainment, Salto Natale for Rolf Knie, India for PTE and many more. Of late he was involved as an artistic scout and creative director in many projects with Dragone in Germany, Spain and China. Pascal is now Artistic Director for Cirque Phénix as well as for the Festival Mondial du Cirque de Demain. By tirelessly collecting all things pertaining to the circus arts through the ages, he has collaborated with many institutions such as the Bibliothèque Nationale de France and the Tohu in Montréal. He has published more than thirty works as well as numerous articles dedicated to the circus and the opera. 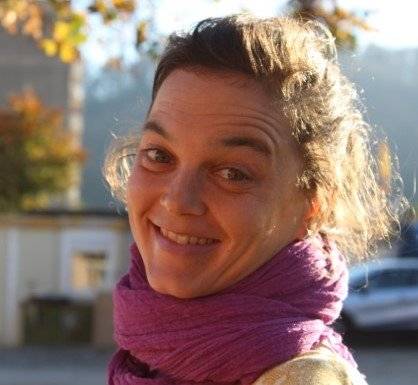 Camilla Pessi was born in Locarno, Switzerland. As a teenager she was a professional member of the international junior ski squad. Wanting to combine athletic skill with artistry she trained at the Accademia Teatro Dimitri. Subsequently she deepened her studies of acrobatics and clowning at the Espace Catastrophe Brussels, and took further training in clowing with Eric De Bonts and Pierre Byland. In 2002, her first professional season was with Circus Monti in Switzerland. From 2002 to 2004 she partnered Alexey Ivanov performing as a duo in many circuses and cabarets in Europe. In 2004 she formed a duo with Simone Fassari, with whom she continues to work and tour to date, as Compagnia Baccalà. In 2011 they premiered their first full-length piece Pss Pss which has gone on to win huge acclaim and more than 12 international prizes. The wordless Pss Pss has been performed over 800 times, in over 50 countries, and on all 5 continents. A new show, Oh Oh, premièred in 2018 and is currently touring alongside the first. 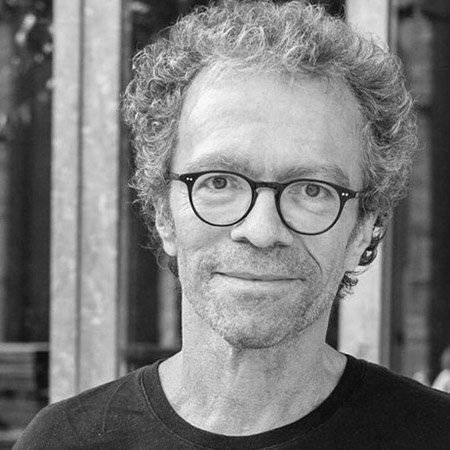 Sandro completed his education as a primary school teacher, followed by a couple of years of travelling including various jobs as waiter, herdsman and technician. Sandro then started at the Theater am Neumarkt, where he worked as an Assistant Director for four years. 1989 – 1997 he took over the co-direction of the Rote Fabrik factory theatre and founded the festival “Blickfelder”, which is a theatre for a young audience. From 1998 he worked for 10 years as Co-Director of the newly founded independent theatre “Schlachthaus Theater Bern” in Switzerland. There he conceived events focused on the Near and Middle East as well as on the contemporary culture from Black Africa, which quickly developed into a festival. From 2008 – 2017, Sandro worked as Artistic Director of the “Zürcher Theater Spektakel” festival, where he set new accents in the festival program with a strong focus on urban contemporary theatre and dance productions from the world’s southern metropolises. In September 2018 he took over the Artistic Direction of the Kaserne Basel and the Theater Festival Basel.